Montreal, January 17, 2013 – Exactly five years ago, on January 17, 2008, REALTA officially opened its doors on Van Horne Street. It quickly became a commercial success and enjoyed enviable prestige in the real estate industry. To celebrate this milestone, REALTA will be holding special events throughout the year, starting with the 2013 edition of its annual “THE Real Estate Contest,” which REALTA launches today with two grand prizes. The first is a travel credit valued at $10,000, offered by VIA Rail Canada for travel anywhere on its rail network, combined with a three-night package, including breakfast, offered by Vancouver’s luxurious Fairmont Pacific Rim Hotel. The second grand prize, offered by REALTA, is $10,000 in cash. To qualify, entrants simply have to entrust the sale or purchase of their residential property to REALTA and complete the transaction between January 1 and December 31, 2013.

“We were among the first in the real estate industry to hold this kind of contest and we continue to differentiate ourselves by innovating in new ways each year,” said François Bissonnette, president of REALTA. “It is a way for us to share our success with those who have been our main raison d’être these last five years: our clients. This year, we are especially proud to be associated with VIA Rail, one of the most admired companies in Canada for its efficiency, respect for the environment and community involvement. These values are important to REALTA and its customers; they are the cornerstones of our success. We consider this to be a very promising partnership.”

About VIA Rail Canada

Via Rail is an independent Crown Corporation established in 1977 to operate the national passenger rail service on behalf of the Government of Canada. VIA operates up to 497 trains weekly on 12,500 kilometres of track, and serves 450 communities across the country, from coast to coast and north to Hudson Bay. Via employs 3,000 people and carried 4.1 million passengers in 2011. For more information, visit www.viarail.ca.

The REALTA real estate agency is particularly active in central Montreal, notably in Outremont, Côte-des-Neiges, the Plateau, Villeray, Rosemont and Old Montreal. It is well-known for its business culture that emphasizes teamwork, innovation and professional and community involvement, as well as for its impressive performance, which well outpaces the industry average.

For more information about the agency and its annual contest, for virtual visits of its listings, or to just get a chuckle from its humorous ads, please visit www.realta.ca. 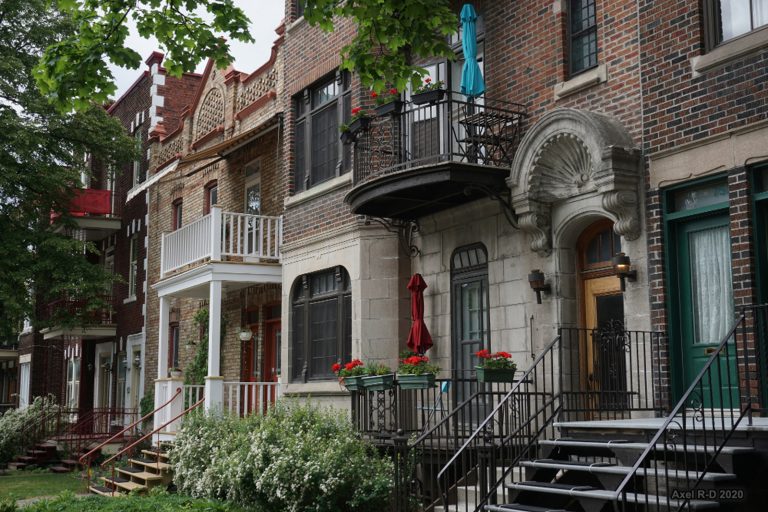 Condo : what are the statistics for real estate in Outremont? 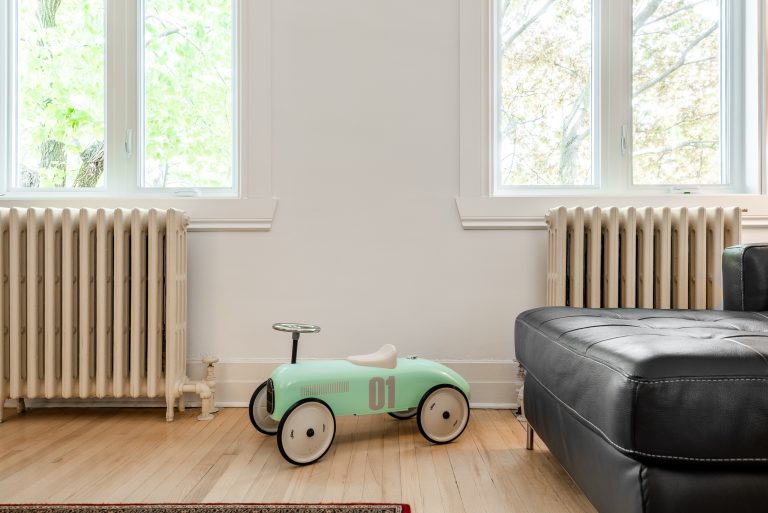 Vendors still have the upper hand 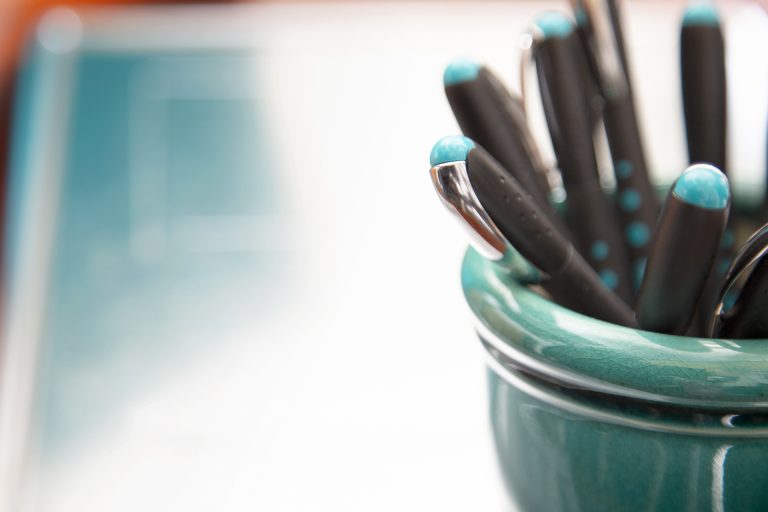 Multiple offers: How to stand out from the crowd?