The Villeray neighbourhood in all its angles

With an impressive number of media reports highlighting its dynamism, the Villeray district is without a doubt one of the most sought-after neighbourhoods in Montreal. In fact, several elements such as its vitality, its human scale and its numerous citizen projects, particularly in terms of greening, make the Villeray district a coveted place for Montrealers.

The famous Time Out magazine included it in its list of the coolest neighborhoods in the world!

From the countryside to the city

The history of Villeray begins at the end of the 19th century. At that time, most of the landscape in this neighbourhood consisted of fields and farmland. The arrival of a large population in the area required the creation of the village of Villeray, in order to build streets, sidewalks and sewers.

In the fall of 1896, the Quebec National Assembly passed a law proclaiming the official status of the village of Villeray. The village was then populated by families of farmers, merchants and workers.

However, it was not until after the war that the multiplexes were built, which now make many residents happy.

Located in the northeast of Montreal, Villeray is a dynamic and vibrant neighbourhood. The neighborhood is known for its diverse population that brings the residents together in a community spirit. Indeed, living in Villeray means embracing a way of life, adopting the rhythm of this unique neighborhood. It means getting involved in a community of neighbors who greet and help each other. It’s also about being immersed daily in an oasis in the heart of the city.

A short walk through its lively streets, colorful alleys and lush parks will charm anyone who sets foot here. It’s such a great place to live that those who experience its charms won’t want to leave. Even during the most sweltering heat waves, it’s possible to find ways to stay cool with all that green around!

With its eclectic mix of stores and businesses, it’s easy for everyone to find something to do. The neighborhood is also home to a number of parks and green spaces, which offer a welcome respite from the hustle and bustle of city life.

When we think of Villeray, we think first and foremost of a residential and family neighborhood where life is good. And with good reason. The neighborhood is increasingly green, which allows for a peaceful living space. In addition, the alleys ingeniously laid out by the parents allow the little ones to explore with ease.

One example is the St-Dominique-Casgrain alley, which has a painted wall at the entrance. Other flowery and green lanes are also well served by a strong visual identity. The blue and yellow colors of the entrance wall continue on the ground and on the posts along the way…

And if it is sometimes difficult to find green spaces in the city, this is fortunately not the case in Villeray where parks abound. Of course, Jarry Park definitely steals the show with its 36 hectares, its rich biodiversity and its numerous sports facilities.

In fact, Jarry Park has quite a history. It is home to Montreal’s soccer, soccer and baseball teams, not to mention the current men’s and women’s international tennis championships. But the new generations see it first and foremost as an incredible place to relax in the city, a large green space where they can read, do yoga, jog, sunbathe, have a BBQ and celebrate.

Villeray, a place for urban growth

The Villeray neighbourhood is well served by the public transit and active transportation network. With the De Castelnau and Fabre metro stations on the blue line and Jean-Talon, Jarry and Crémazie on the orange line, residents have access not only to their neighbourhood but also to the rest of the city in less than two minutes! The district is also crossed by the brand new Bicycle Express Network, which allows more than 5,000 cyclists per day to travel by bike quickly and safely.

The same is true for pedestrians, who are far from being left out. In addition to being able to stroll through the green alleys and parks of the neighbourhood, they can now take advantage of the pedestrianization of De Castelnau Street, which is transformed into an open-air museum during the summer.

Although it is located at the crossroads of multiple neighborhoods, the Jean-Talon market is part of the scenery of Villeray since the beginning of the century.

Originally an Irish lacrosse stadium, then a park and finally a bus terminal, the site was transformed into a public market by the city, which wished to supply the population of northern Montreal. Thus was born the “Marché du Nord”, which was renamed Jean-Talon in 1982 in honour of the first intendant of New France (BAnQ Great Library, 2022).

According to the Corporation des marchés publics de Montréal, it is now one of the largest open-air markets in North America, with over one million visitors per year. It is also an iconic Montreal landmark, and – with its proximity – an unparalleled attraction for Villerois.

The market is open year-round, but it is in the summer that one can most enjoy its stalls overflowing with plants, as well as the pedestrian streets that surround it. At the Jean-Talon market, we come to shop, but we stay for the discoveries and the good food, both local and multicultural!

Knuckles cantine & wines: What better way to explore Villeray than with a house specialty like panzerotti – they’re stuffed and perfect for this adventure. With handpicked natural Italian wines on hand, it’s a perfect combination!

Le Petit Alep Bistro: Established over 20 years ago, Le Petit Alep will charm you with its friendly and relaxed bistro atmosphere. The menu harmoniously combines Syrian and Armenian cuisine with an excellent quality-price ratio.

Cantine Emilia: This Portuguese comfort food restaurant will delight you with its traditional dishes and generous side dishes.

A popular area for multiplexes, it is also famous for its wealth of single-family homes and recent additions of new developments. This combination of interests makes this neighbourhood a favorite for households looking for a dynamic family lifestyle.

At REALTA, our brokers are there to guide you!

To learn more or find a broke 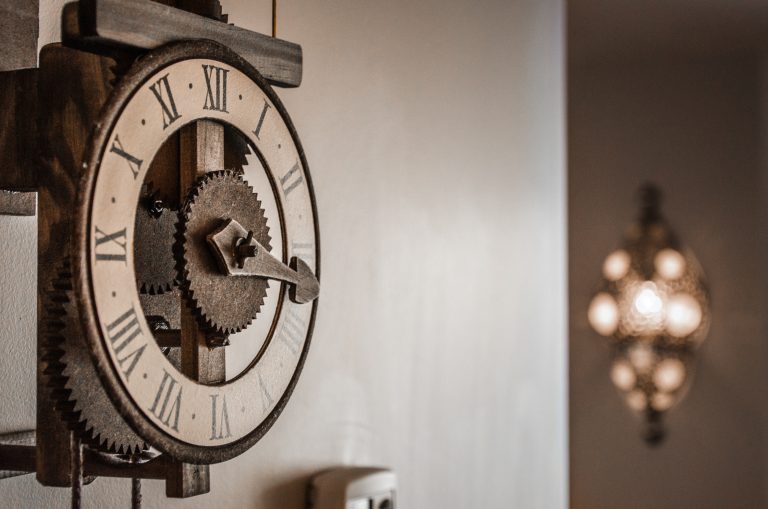 Careful with the alarmist polls 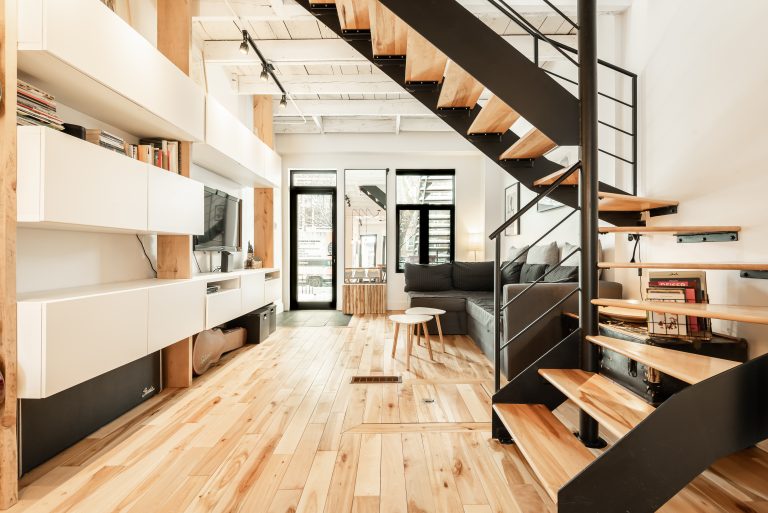 What can you do to raise the value of your home? 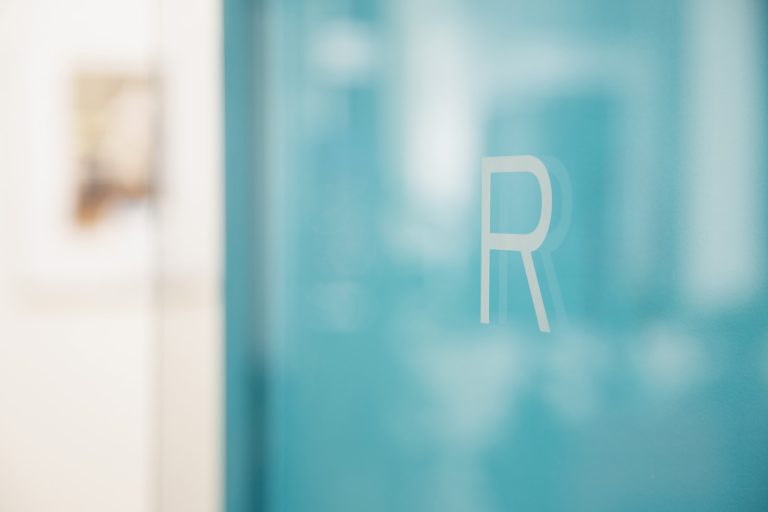 Our values in action!