The drastic increase in mortgage rates over the past few months has many mortgage borrowers concerned, and for good reason. For those who already have a mortgage and are about to renew it, the increase in their monthly payments could be significant[1]. But that’s not the main focus of this article. We want to highlight the impact that a rate increase can have on a new borrower. When interest rates rise, for the same monthly payment, the amount that can be borrowed is reduced. For example, a household that would be able to afford at most $2,000 per month for their mortgage payment will see their maximum borrowing capacity reduced by some $37,000 if their cost of borrowing increases from 5.25% to 6.5%[2]. And as you’ll see in the rest of this article, the rates in our example are not accidental at all.

The importance of the so-called “stress test”

As of 2016, you should no longer rely on the contracted mortgage rate obtained to determine borrowing capacity. Remember that the government has introduced a “mortgage stress test” to qualify borrowers and therefore the maximum amount that can be borrowed. According to the most recent stress test issued by the Office of the Superintendent of Financial Institutions (OSFI) on June 1, 2021, borrowers must qualify for a mortgage at the higher of :

The purpose of using a higher rate than the one actually obtained is to give the borrower some leeway in the event that mortgage rates increase. In October 2021, he could obtain a loan from a financial institution for a 5-year fixed rate of about 2.35%. Without a stress test (see table below), he could have borrowed up to $453,997. But under the stress test, his maximum borrowing capacity will instead be calculated using a rate of 5.25%[4], so the maximum loan he is eligible for becomes $335,617. The difference is just over $118,000. The stress test therefore has a huge impact on the borrower’s budget for the purchase of a new home.

Today, with higher mortgage rates, how much could the same household borrow? If they are still looking for a 5-year fixed rate mortgage, they will likely get a rate of about 4.5%. But under the stress test rules, a rate of 6.5% would be considered for qualification. The maximum amount he will be able to borrow is $298,586.

Our example illustrates the effects of rising mortgage rates over the past year. On the one hand, fewer households will be able to qualify for a mortgage and, on the other hand, among those who do qualify and are at the limit of their debt ratios, the maximum amount that can be borrowed will be reduced.

In the end, our example shows that the stress test can be very penalizing. In a context of rapidly rising interest rates, such as the one we are currently experiencing, this test appears particularly severe since it acts as an additional brake. Also, since many experts now believe that 5-year fixed mortgage rates are close to their cyclical peak, some are calling for a less restrictive stress test.

Can’t see it clearly? Make an appointment with your REALTA broker, who will explain the subject in more detail.

[3] This is based on his income and the maximum gross debt service ratio associated with his credit score.

Read all our economic articles on our blog

PrevPreviousVendors still have the upper hand
NextSurprisingly, the proportion of mortgages in default is at an all-time lowNext 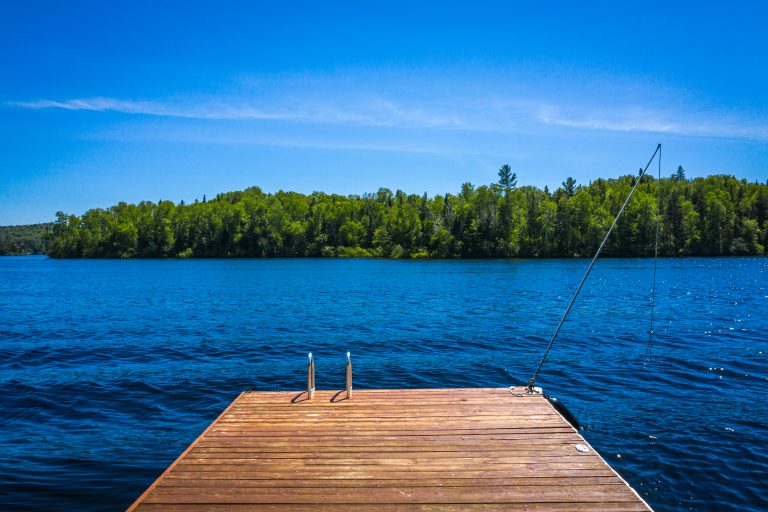 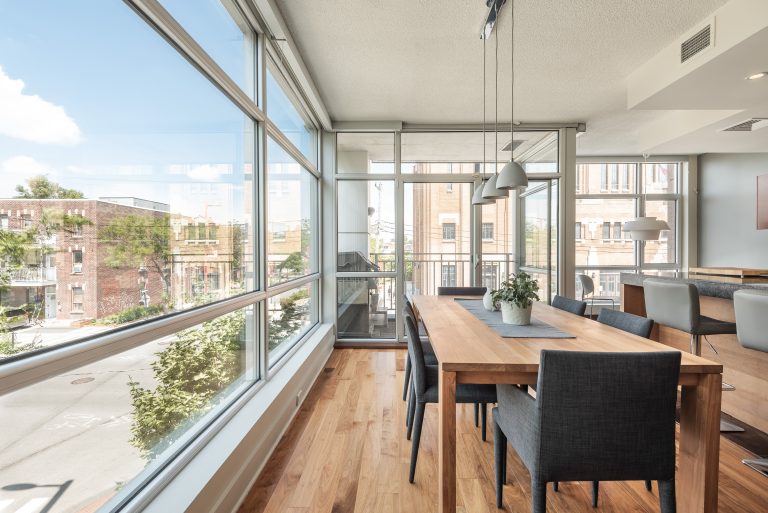 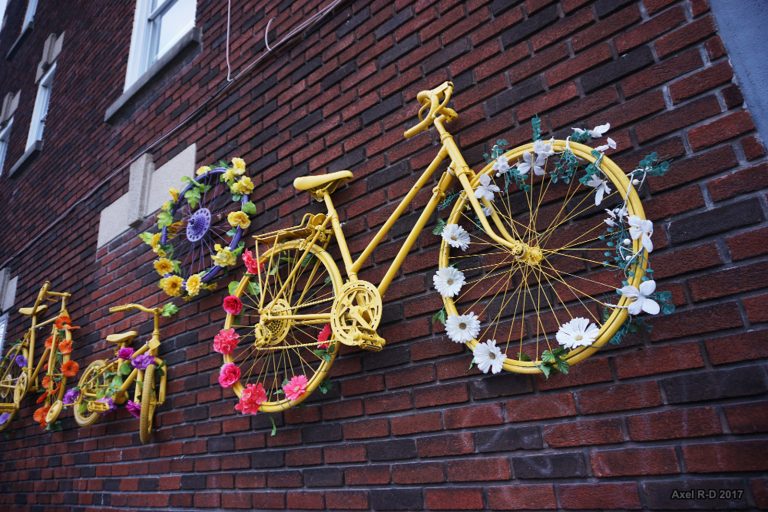 Single-family home category : what are the statistics for real estate in Outremont?